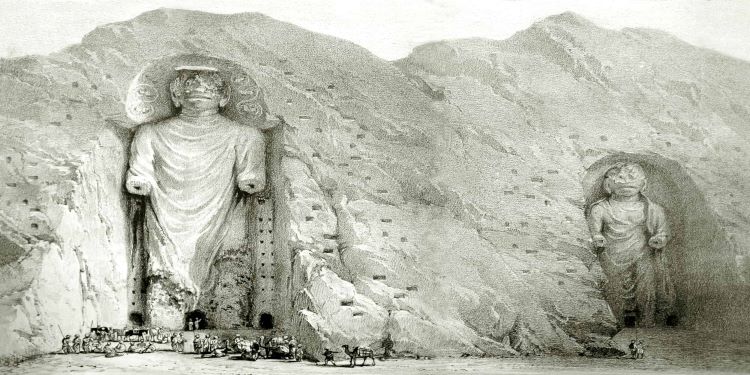 In news : Recently, the Taliban regime in Afghanistan has said that it would protect the ancient Buddha statues in Mes Aynak, also the site of a copper mine where the Taliban are hoping for Chinese investment. This Taliban’s changed stance on the statues has brought back into conversations the tragedy of the razing of the Bamiyan Buddhas in March 2001.