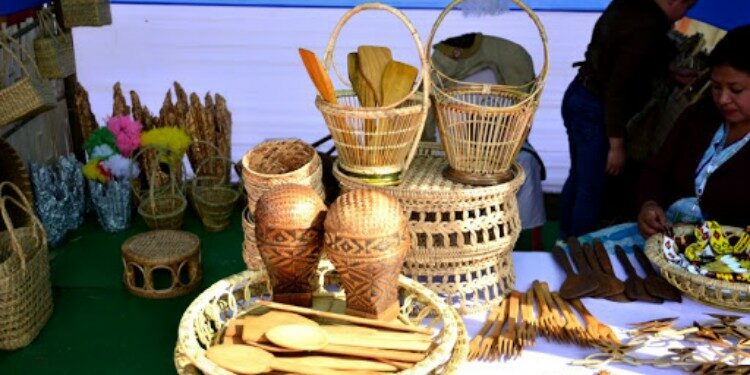 About Project “Bamboo Oasis on Lands in Drought” (BOLD)

Why has Bamboo been selected for this project?

The green patches of bamboo on these 3 places will help in reducing the land degradation percentage of the country, while on the other hand, they will be havens of sustainable development and food security.

The broad objectives that the KVIC has set before it are: