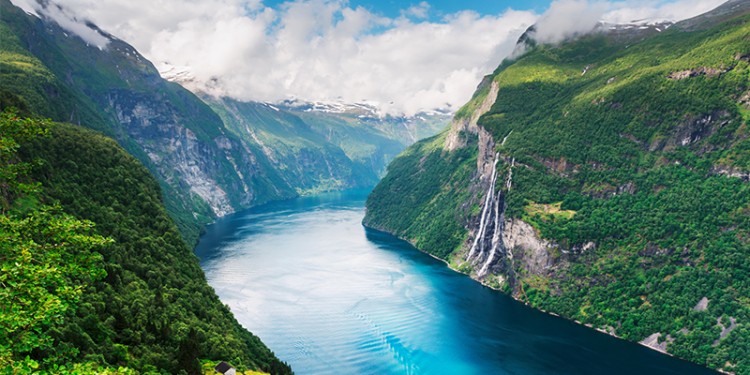 In news– Recently, two ships collided in the Baltic Sea between the Danish island of Bornholm and the southern Swedish city of Ystad. 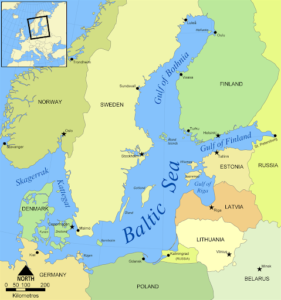