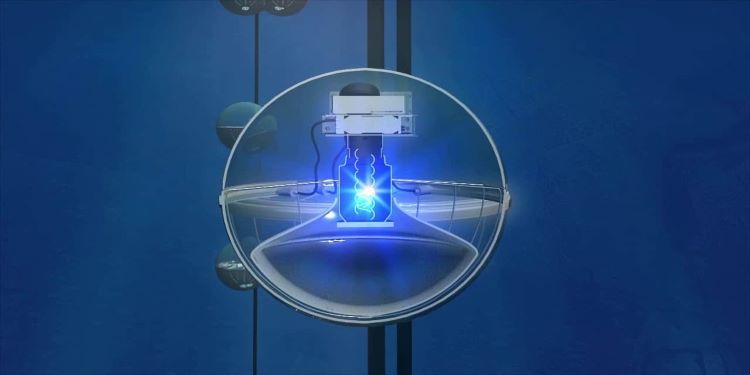 In news : Recently, the Russian scientists launched one of the world’s biggest underwater neutrino telescopes called the Baikal-GVD (Gigaton Volume Detector) in the waters of Lake Baikal,

Timeline of the Baikal GVD

Studying the  fundamental particles called neutrons and their sources will aid scientists’ understanding of the origins of the universe since some neutrinos were formed during the Big Bang, others continue to be formed as a result of supernova explosions or because of nuclear reactions in the Sun

Need for the study of fundamental particles