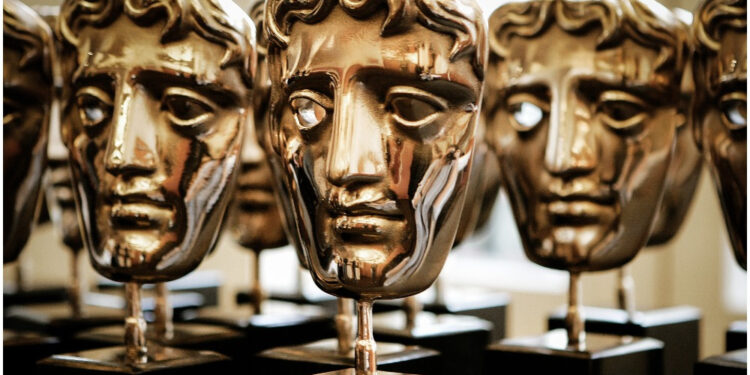 In News: Recently, The BAFTA award ceremony was held over two nights on April 10 and 11, held virtually in London’s Royal Albert Hall.