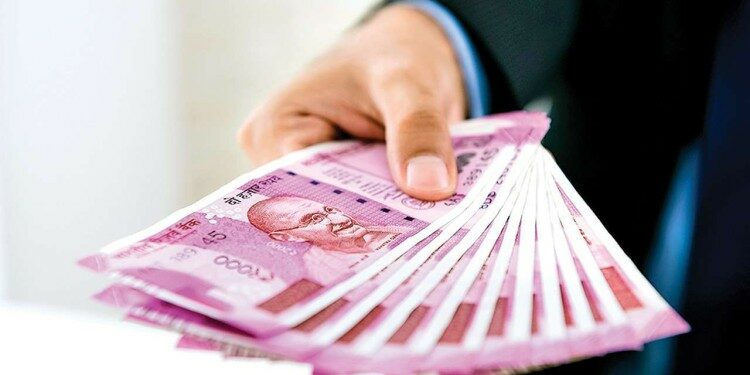 While the problem of bad loans has been a perennial one in the Indian banking sector, the COVID-19 pandemic-triggered lockdown last year and the moratorium subsequently extended to borrowers by the Reserve Bank of India (RBI) have worsened the crisis. With banks expected to report even more bad loans this year, the idea of a ‘bad bank’ has gained particular significance.

In news: Finance Minister’s Budget announcement to set up an asset reconstruction company (Bad Bank) to acquire bad loans from banks.
Placing it in syllabus: Economy

What is a Bad Bank?

Pros and cons of Bad Banks:

Advantages in setting up a bad bank are as follows:

Many critics have pointed to several problems with the idea of a bad bank to deal with bad loans. They argue that :

Mould your thought: What is a Bad Bank? Identify the pros and cons of establishing a Bad Bank in Indian context.