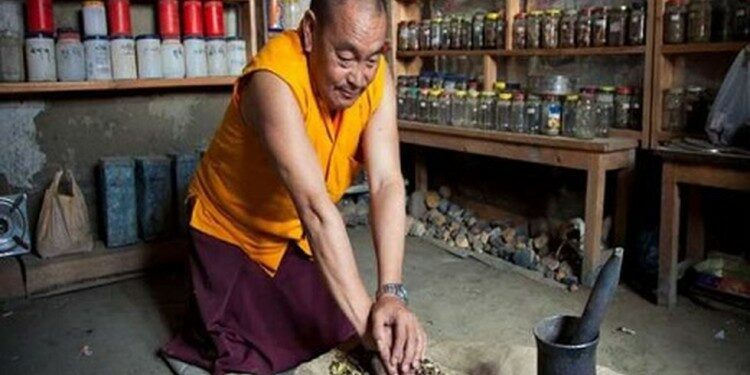 In news– Recently, UGC issued a notification regarding the recognition of Bachelor degree program of minimum 5 years in Sowa Rigpa Medicine and Surgery (BSRMS).