B.tumakurense – a new species of Orchid 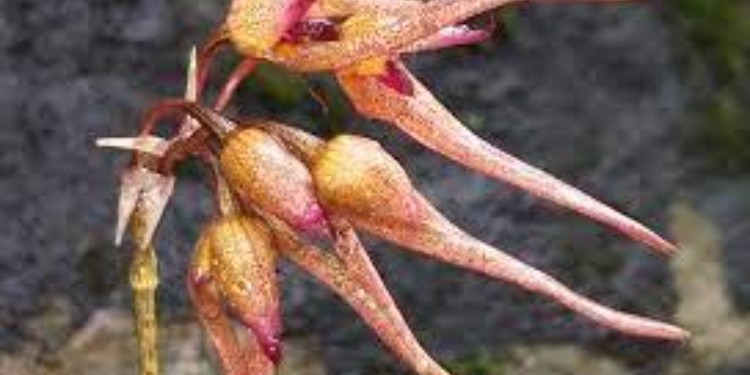 In news- A new plant of the Brachystelma R.Br. genus has been found in Tumkur, Karnataka.