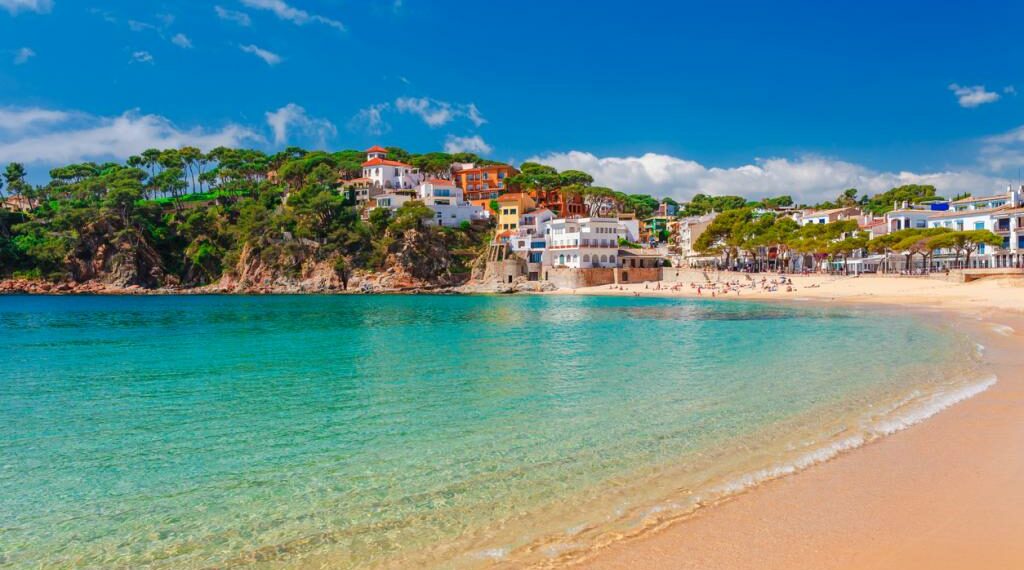 In news– According to a new study, an extremely large ‘Azores High’ has resulted in abnormally dry conditions across the western Mediterranean, including the Iberian Peninsula, primarily occupied by Spain and Portugal.

What is Azores High?