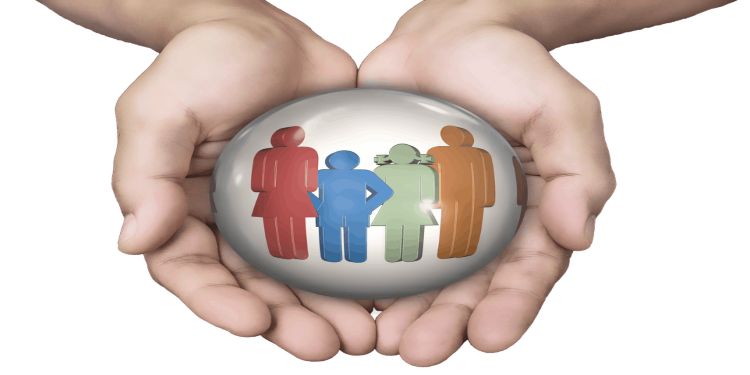 What is AYUSH GRID?

The Ministry of AYUSH has initiated steps to set up a nationwide digital platform called “AYUSH GRID” which aims to bring onboard all AYUSH facilities including hospitals and laboratories and to promote traditional systems of healthcare.

The Ministry of AYUSH has conceptualized AYUSH GRID Project for digitalization of the entire AYUSH Sector.

The Ayush Grid project was initiated by the Ministry in 2018 for creating a comprehensive IT backbone for the entire sector.

It is the comprehensive web-portal for Standardized Terminologies and National Morbidity Codes of Ayurveda, Siddha and Unani Systems of Medicine and WHO-ICD-10 and ICD-11.

Mission of the portal