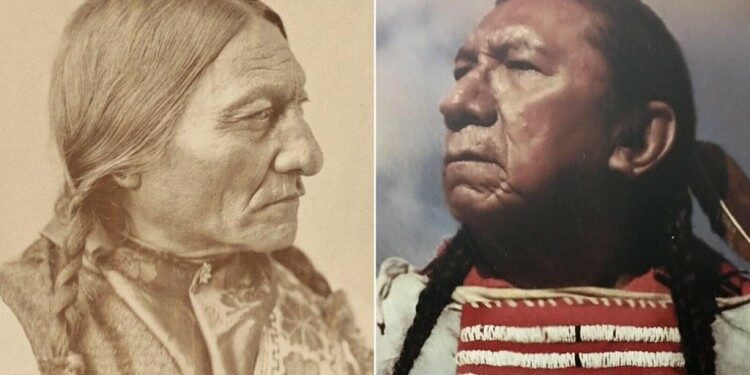 In news– Recently, a living descendant of the famed Lakota leader Sitting Bull has been confirmed using a novel technique for analyzing fragments of the historic figure’s DNA.

The familial connection of Sitting Bull-

What is Autosomal DNA? 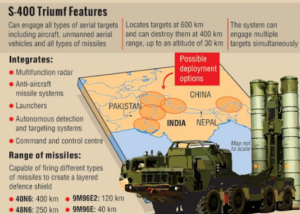 Usage of this technique-