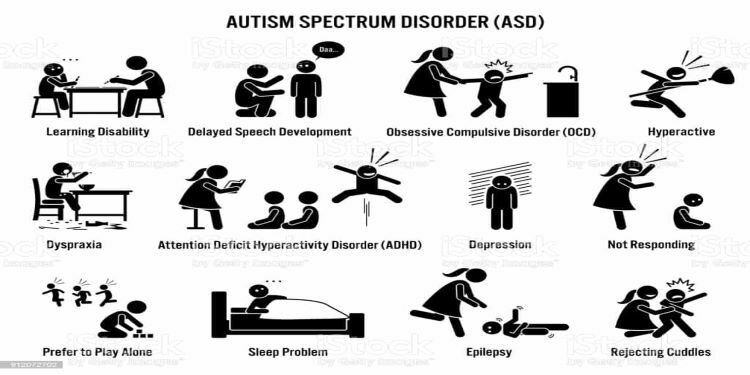 What is Autism Spectrum Disorder (ASD)?

People with ASD often have problems with social, emotional, and communication skills. They might repeat certain behaviors and might not want change in their daily activities. Many people with ASD also have different ways of learning, paying attention, or reacting to things. Signs of ASD begin during early childhood and typically last throughout a person’s life.

While scientists don’t know the exact causes of ASD, research suggests that genes can act together with influences from the environment to affect development in ways that lead to ASDAlthough scientists are still trying to understand why some people develop ASD and others don’t, some risk factors include: