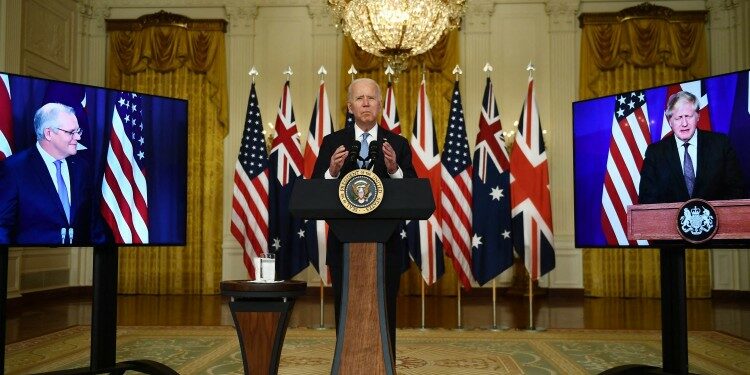 In news– In order to counter China, the US, the UK and Australia announced a trilateral security partnership called AUKUS recently.