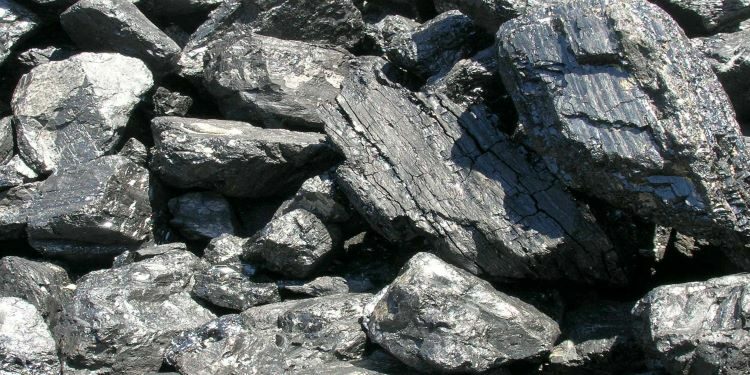 Recently, the Union Minister of Coal highlighted various steps taken by the government to achieve the target of augmentation of coal production capacity

Various steps were taken by the government

The government has taken the following steps to achieve the target of augmentation of coal production capacity:

In addition to the above, Coal India Limited has taken the following specific steps: