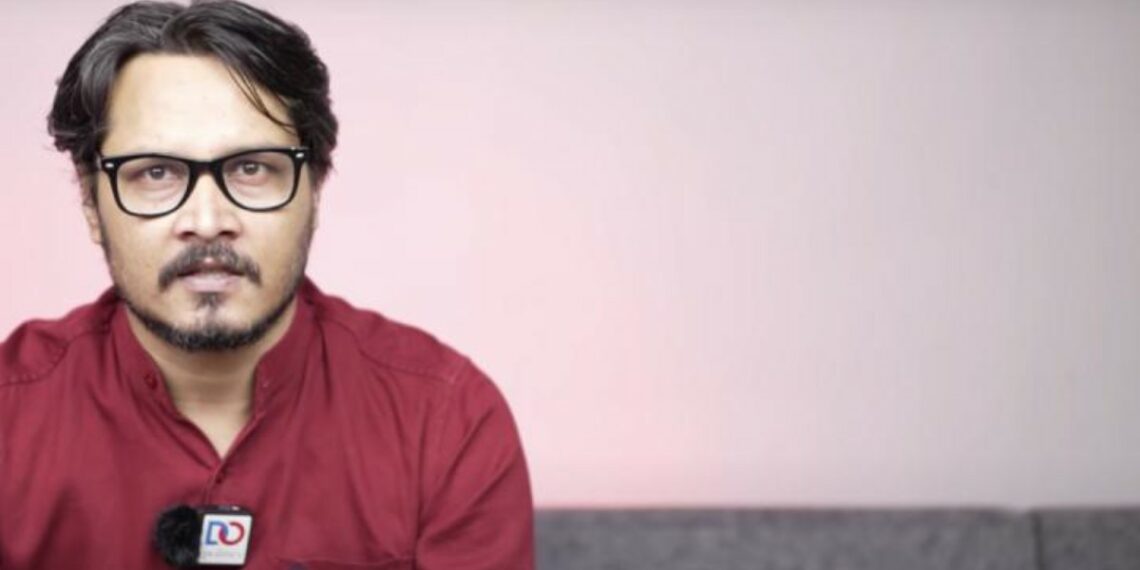 In news– Recently, the Attorney General of India gave his consent to initiate contempt of court proceedings against journalist Ajeet Bharti in connection with a video posted by him on YouTube. The journalist had accused the Supreme Court judges of bribery, favouritism, and nepotism.

What is contempt of Court?

About Attorney General of india(AGI)-