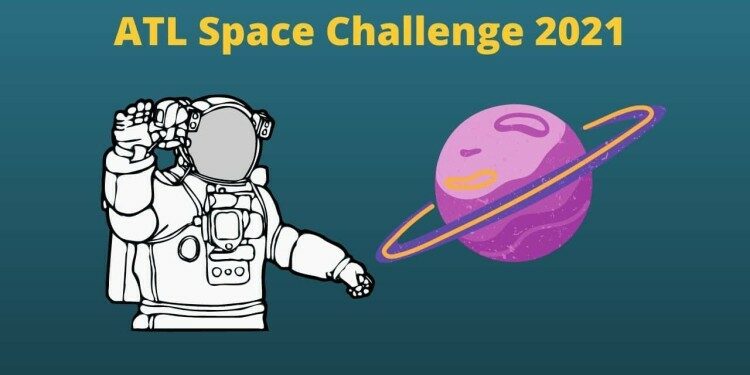 In news– Atal Innovation Mission (AIM), NITI Aayog in collaboration with ISRO and CBSE successfully launched the ATL Space Challenge 2021 for all school students across the country.

October 10, 1967: The signing of the Treaty on Principles Governing the Activities of States in the Exploration and Peaceful Uses of Outer Space, including the Moon and Other Celestial Bodies.