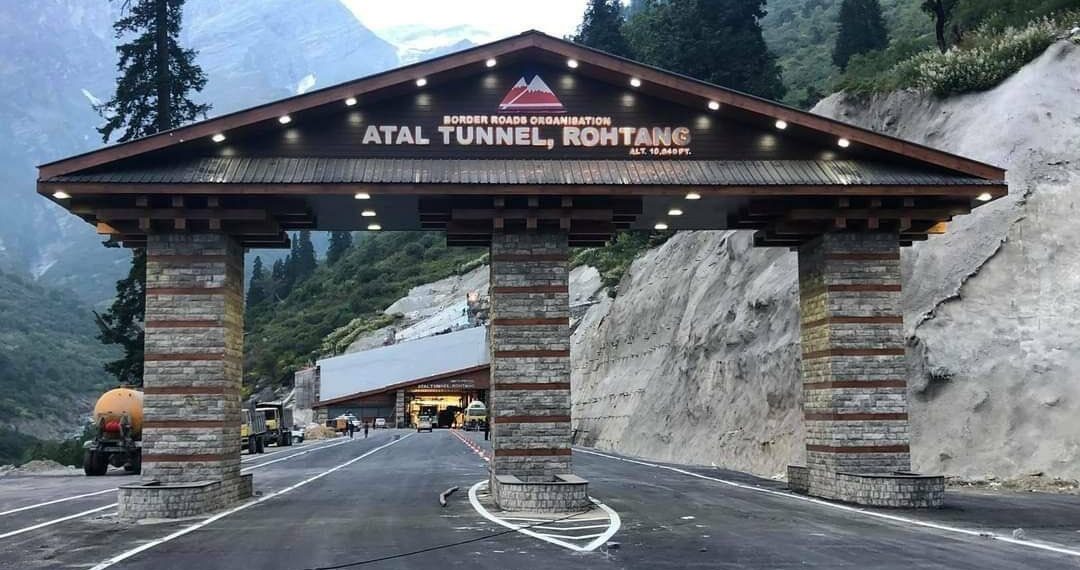 In news– Atal Tunnel has now been certified by the World Book of Records, as the ‘World’s Longest Highway Tunnel’ above 10,000 Feet.

About World Book of Records, UK-