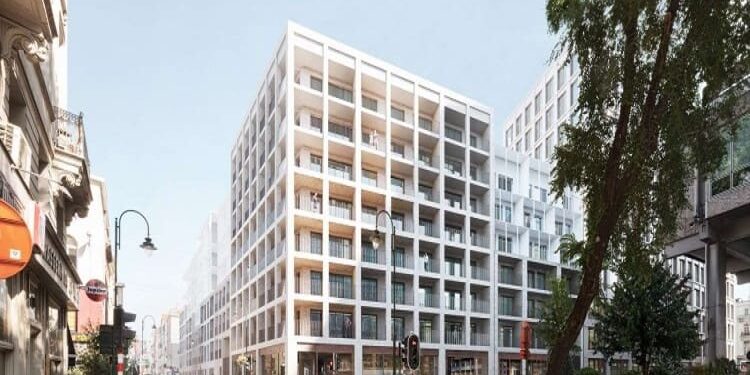 The Government of India launched the AMRUT mission with the aim of providing basic civic amenities like water supply, sewerage, urban transport, parks as to improve the quality of life for all especially the poor and the disadvantaged.

Earlier, the MoHUA used to give project-by-project sanctions. In the AMRUT, this has been replaced by approval of the State Annual Action Plan once a year by the MoHUA and the States have to give project sanctions and approval at their end. In this way, the AMRUT makes States equal partners in planning and implementation of projects, thus actualizing the spirit of cooperative federalism.

Coverage of the Mission

Thrust Areas of the Mission

. Rejuvenation of water bodies specifically for drinking water supply and recharging of groundwater.

. Recycling of water for beneficial purposes and reuse of wastewater.

. Construction and improvement of drains and storm water drains in order to reduce and eliminate flooding.