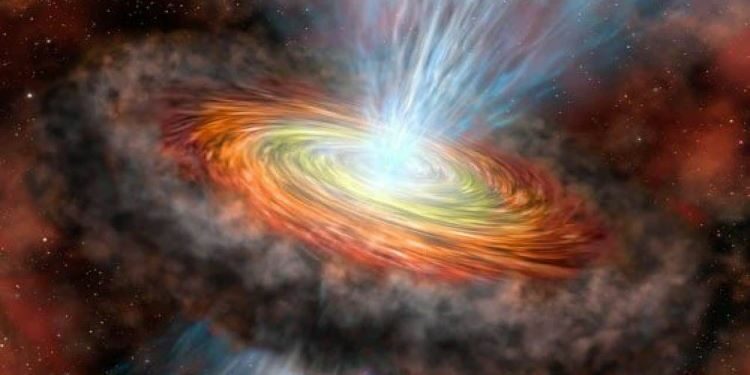 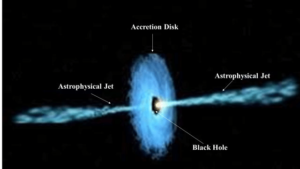 What are Relativistic Jets ? 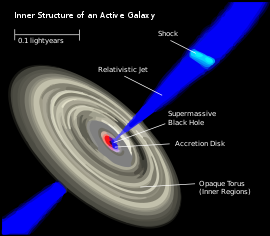 Supermassive black holes – millions to a billion times our Sun’s mass – that grow in the hearts of galaxies over cosmic time by ‘swallowing’ surrounding dust and gas, entire stars, and even other black holes.