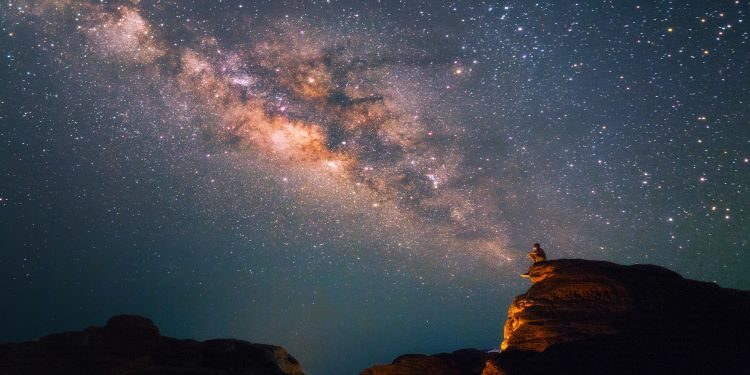 In news: Recently, the Ministry of Tourism organised a webinar titled “Astro-Tourism: The Next Frontier of Nature-based Tourism” under Dekho Apna Desh campaign

Key updates on the webinar

The Webinar was presented by Chief Operating Officer, Global Himalayan Expedition, which is a social enterprise that conducts Impact Expeditions to bring Solar Energy to remote Himalayan Villages.

Major destinations of Astro-tourism in India

It refers to any kind of tourism that involves the night sky or visiting facilities related to astronomy like observatories, and combining that with a broader sense of ecotourism where interaction with nature is what the visitor experience is about