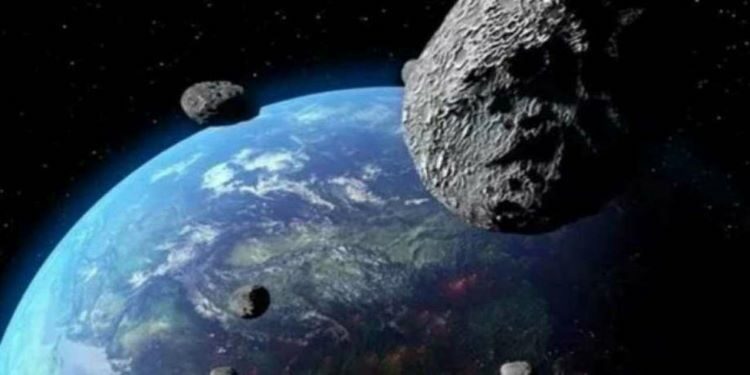 In News: Apophis was predicted to come threateningly close to us in the years 2029 and 2036, but NASA later ruled these events out. But still fears about a possible collision in 2068.

Asteroids are divided into three classes.