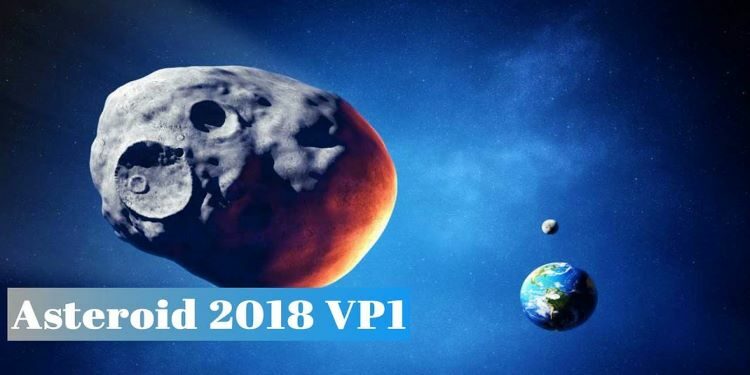 In News: According to the Center for Near Objects Studies at NASA’s Jet Propulsion Laboratory, an asteroid named 2018VP1 that is on a collision course with Earth could come very close to the planet. 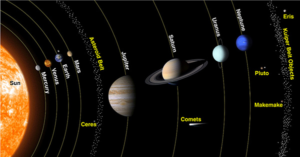