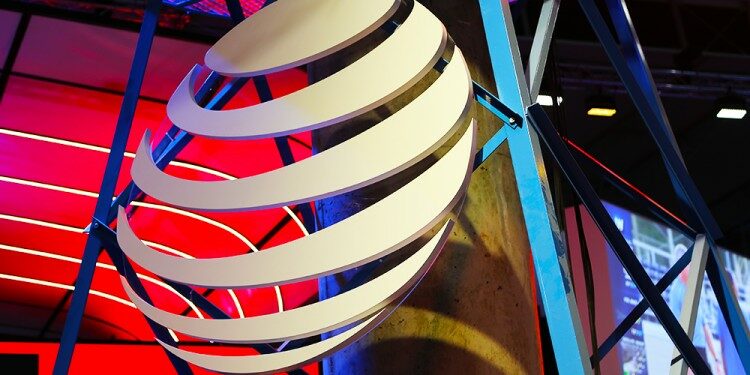 The first consultative meeting on asset monetization was held recently, it was organized by Department of Investment and Public Asset Management (DIPAM) in partnership with World Bank

What is Asset Monetization?

The objective of the asset monetization programme of the Government of India (GOI) is to unlock the value of investment made in public assets which have not yielded appropriate or potential returns so far, create hitherto unexplored sources of income for the company and its shareholders, and contribute to a more accurate estimation of public assets which would help in better financial management of government/public resources over time.

The policy framework lays down the Institutional framework for monetization of the following: