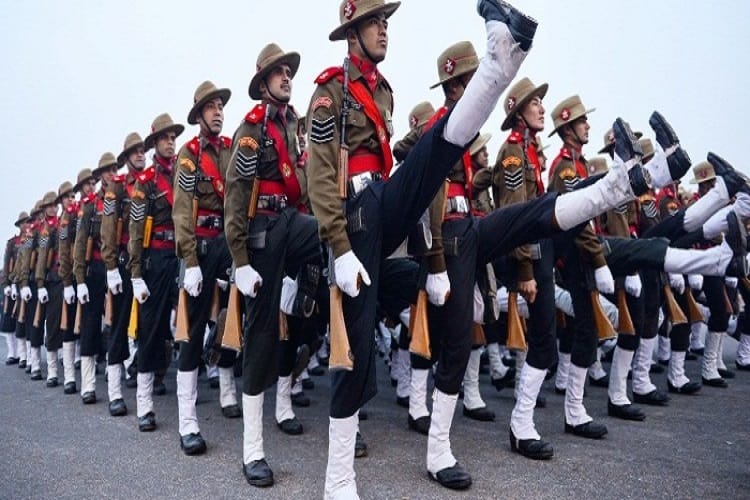 The Delhi High Court has granted 12 weeks to the Union government to decide on whether to scrap or retain the dual control structure for Assam Rifles, which, at present, is controlled by the Defence Ministry as well as the Ministry of Home Affairs. Observing that the matter has been pending for almost three years, the court said it appears that an in-principle decision has been taken to keep the central armed police force under the exclusive control of MHA, but the final decision has not yet been taken.

As part of a long drawn out tussle, the Indian Army had red-flagged the home ministry’s proposal to take full control of the Assam Rifles, the oldest paramilitary force in the country. At present, the Assam Rifles are controlled by both the Ministry of Home Affairs (MHA) and the Indian Army under the Union Ministry of Defence. Opposing the MHA’s demand, the Army said that such a grab for control would have serious national security implications along India’s disputed border with China. In addition to the appeal to continue with the status quo, the Army has also sought responsibilities of guarding the Sino-India border to deal efficiently with any Chinese transgression.

While administrative control of the paramilitary force lies with MHA, it has now made a bid to take over operational control as well. The home ministry plans to merge Assam Rifles with the Indo-Tibetan Border Police (ITBP), which guards the Indo-China border. The Sashastra Seema Bal (SSB) happens to be another Central Armed Police Force (CAPF) which is deployed at the Indo-Bhutan border. Both ITBP and SSB are controlled by MHA. The tussle between MHA and MoD over control of Assam Rifles goes back a long way. It emerged from a decision to bestow the Army with operational control after the 1962 China war. Three years later, it was decided that the MHA will only have an administrative hold over the force.

The Assam Rifles came into being in 1835, as a militia called the ‘Cachar Levy’. With approximately 750 men, this force was formed to primarily protect British Tea estates and their settlements against tribal raids. Subsequently, all these forces were reorganised and renamed as the ‘Frontier Force’ as their role was increased to conduct punitive expeditions across the borders of Assam. This force significantly contributed in opening the region to administration and commerce and over time they came to be known as the right arm of the civil and left arm of the military.

The Post-Independence role of the Assam Rifles continued to evolve ranging from conventional combat role during Sino-India War 1962, operating in foreign land as part of the Indian Peace Keeping Force (IPKF) to Sri Lanka in 1987 (Op Pawan) to peacekeeping role in the North-Eastern areas of India in the face of growing tribal unrest and insurgency wherein the maintenance of law and order, countering insurgency and reassuring the people of the region became important tasks for the Assam Rifles.

Today the force remains deployed in some of the most remote and underdeveloped areas and provides security to locals. Assam Rifles has grown substantially over the years from 17 battalions in 1960 to 46 battalions at present. The force also has a training centre and a number of logistics units. Through its long deployment in the tribal belt, the Assam Rifles has earned the complete confidence of the locals and has helped considerably in bringing the people of this region into the national mainstream.

The force is commanded by an officer of the rank of Lieutenant General of the Army. The highest HQ of the force known as the HQ Directorate General of Assam Rifles is located at Shillong. Assam Rifles is a region specific force with its operational role in the North East and therefore the HQ DGAR is also located in the East. The HQs of all other central paramilitary forces are located at Delhi.