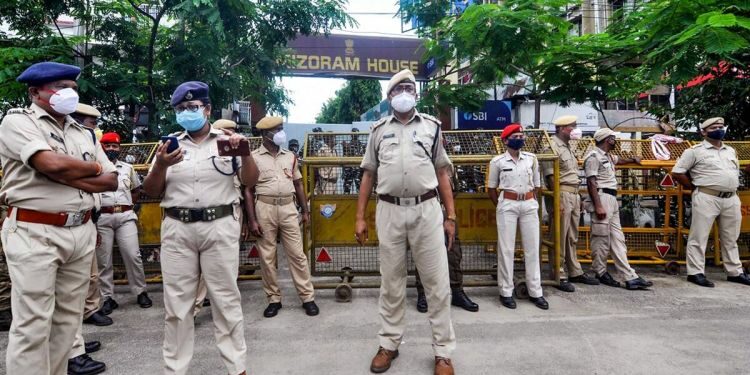 For the first time since last week’s violence along the Assam-Mizoram border, the two states’ chief ministers attempted to defuse tensions between their people and security forces.

History of the dispute

Other border disputes in the region