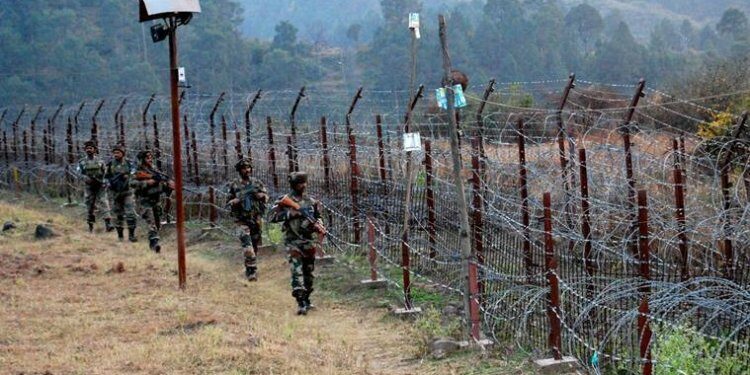 The current violence and pressure on the Assam-Mizoram border dates back to  1972, when Mizoram was carved out of Assam as a Union Territory. Though Mizoram became a State in 1987, the improperly demarcated boundary line has led to frequent skirmishes alongside the interstate border.

In news: Recently violence got triggered in Assam- Mizoram border.
Placing it in syllabus: Law and policy

Ethnic angle to the dispute:

On November 7, a school located along the states’ border was damaged in an explosion in Assam’s Cachar district. The pressure eased when personnel of the Border Security Force and Sashastra Seema Bal started patrolling three flashpoints on the border. The blockade was lifted on November 9.

Movement of trucks carrying essential commodities and petroleum products started moving on the National Highway 306 from Lailapur in Assam to Mizoram’s Kolasib. The blockade along the border was “partially lifted” following the meeting of chief secretaries of both states. The border district administration of the two states intervened and in a meeting of representatives of truckers’ association it was agreed to start movement of essentials.

History of the Problem: 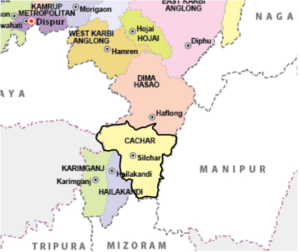