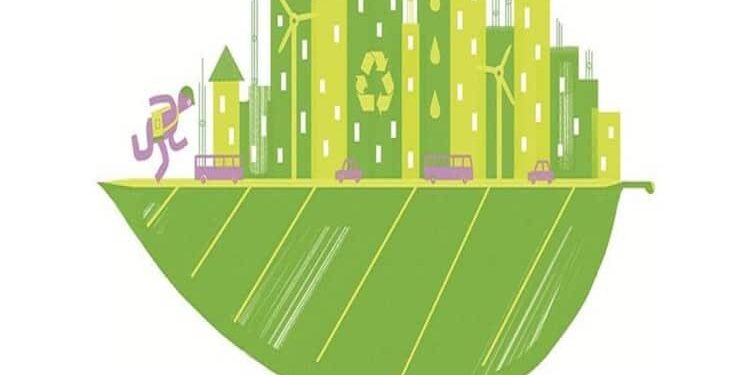 Anchored in NITI Aayog, the Aspirational Districts Programme intends to turn development into a mass movement, facilitated by Governments at different levels: Centre, State and District. Seen from this perspective, the architecture of this programme showcases the spirit of cooperative federalism in India. At the same time, this programme is also an attempt to unleash positive energy by challenging the people of different districts to compete with each other. This is, thus, an exercise in competitive federalism as well.

In a mixed economy like India’s, there is no guarantee that, without intervention, the growth process and results of development would be shared by all. Hence, ensuring that the fruit of rapid economic development is equitably shared emerges as a key development challenge for India. The scourge of under-development is confined to certain pockets in this country. Despite economic progress in the country, if these places have remained underdeveloped, it is because they suffer from a host of contributing factors. Relatively poorer endowment of physical resources, lack of infrastructure networks, poor social capital, low standards of health, nutrition, education and skill, and above all, inhabitants demotivated due to years of poverty and deprivation can be cited as some of these factors.

Features of the Program