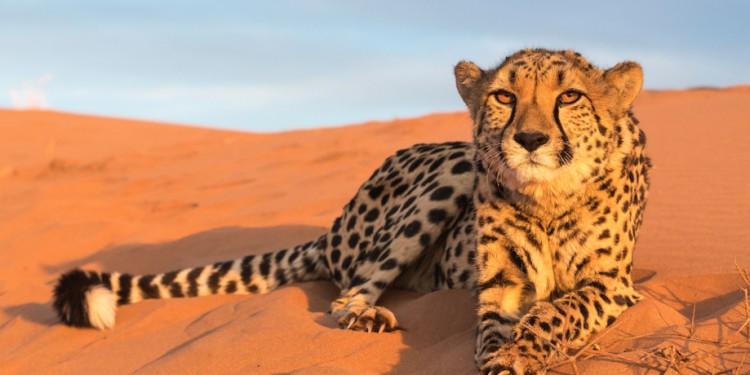 In news: By the end of the year 2021, nearly 70 years after the cheetah was declared locally extinct or extirpated, India will receive its first shipment of the cheetahs from Africa.

Cheetah in India & India’s effort related to relocation of Cheetahs

Advantages of conservation of Cheetah

As a flagship species, the conservation of the cheetah will revive grasslands and its biomes and habitat, much like Project Tiger has done for forests and all the species that have seen their numbers go up.