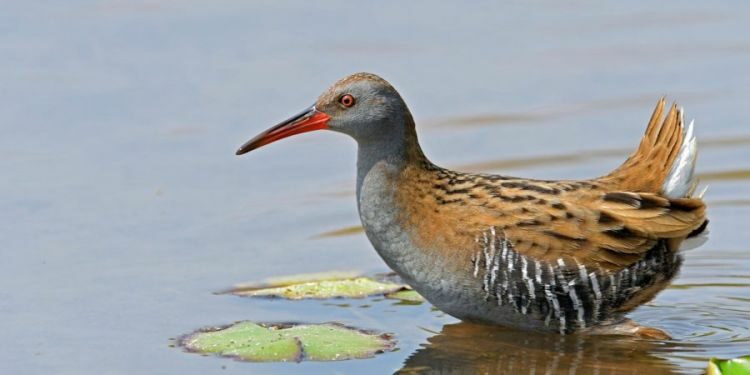 IWC is coordinated by Wetlands International

The IWC is a monitoring programme operating in 143 countries to collect information on the numbers of waterbirds at wetland sites. There are 5 separate regional schemes of the IWC that represent the major flyways of the world:

The IWC supports many aspects of the work we do to conserve waterbirds and the wetlands they depend upon – from conservation status assessments; to the identification, designation and monitoring of important sites; and providing the international context for managing species at a national or local level.

What sites and species are counted under the IWC?

All types of natural and man-made wetlands, including: rivers, lakes, reservoirs, ponds, freshwater swamps, mangroves, mudflats, coral reefs, rice fields and sewage farms that are covered by the Ramsar Convention.

In addition raptors, kingfishers and other birds largely dependent on food resources in these habitats are often reported.

Who contributes to the IWC?

The major contributors to waterbird monitoring are volunteer birdwatchers who participate because they find counting birds enjoyable and rewarding. Many thousands of volunteers join the count every year, making it one of the largest citizen science programmes in the world. In most countries the census is coordinated professionally, and in many countries professionals also carry out much of the fieldwork (although often on a voluntary basis).