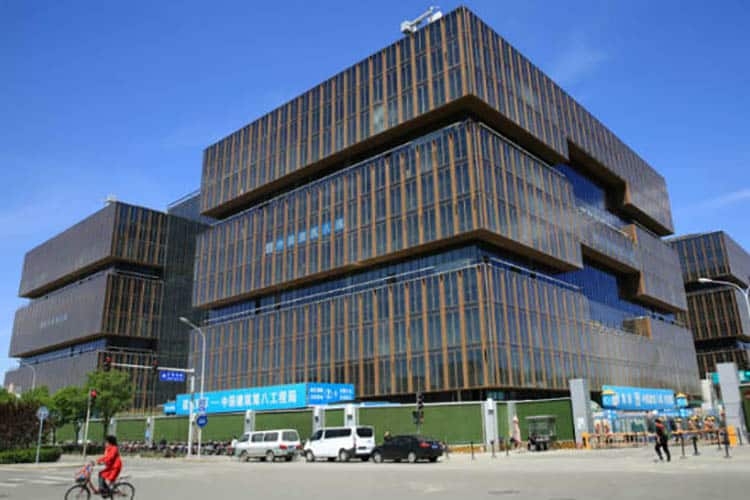 The Union Minister of Finance has praised the efforts of Asian Infrastructure Investment Bank (AIIB) for fast-tracking financial assistance of about $10 billion to its member countries including India to combat the coronavirus pandemic. Further, India is unlikely to alter its engagement with the China-led AIIB in which it is the second largest shareholder, despite a host of offensive measures announced recently to reduce its trade and investment links with China.

India was involved from the very beginning in discussions to set up AIIB to improve infrastructure connectivity in Asia and signed a memorandum of understanding to join negotiations for the proposed multilateral development bank in October 2014 along with 21 other nations. In January 2016, it became a founding member of AIIB along with 57 countries. AIIB’s membership has grown to 102 countries. While India owns 83,673 shares with capital subscription of $8.4 billion in AIIB, China owns 297,804 shares with $29.8 billion capital subscription.

So far, AIIB has approved up to $19.6 billion for 87 projects in 24 economies with India the largest beneficiary. AIIB has approved financing projects in India in a host of sectors like energy, transport and water including the Bangalore Metro Rail project ($335 million), Gujarat rural roads project ($329 million) and Phase 3 of the Mumbai urban transport project ($500 million). Recently it approved $500 million for covid-19 Emergency Response Fund and Health Systems Preparedness Project and another $750 million for covid-19 active response and expenditure support, in a co-financing arrangement with ADB.

According to the Articles of Agreement (AOA) of AIIB, the Bank will provide or facilitate financing to any member, or any agency, instrumentality or political subdivision thereof, or any entity or enterprise operating in the territory of a member, as well as to international or regional agencies or entities concerned with economic development of the Asia region. Furthermore, the AOA permits the Bank to provide financing in a variety of ways, including, inter alia, making loans, investing in the equity capital of an enterprise, and guaranteeing, whether as primary or secondary obligor, in whole or in part, loans for economic development. In addition, the Bank may underwrite, or participate in the underwriting of, securities issued by any entity or enterprise for purposes consistent with its purpose.