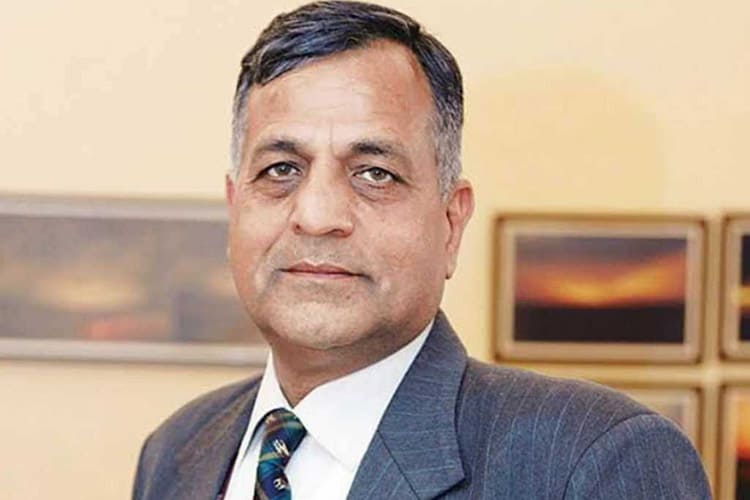 The Asian Development Bank (ADB) envisions a prosperous, inclusive, resilient, and sustainable Asia and the Pacific, while sustaining its efforts to eradicate extreme poverty in the region. Despite the region’s many successes, it remains home to a large share of the world’s poor: 263 million living on less than $1.90 a day and 1.1 billion on less than $3.20 a day.

ADB assists its members, and partners, by providing loans, technical assistance, grants, and equity investments to promote social and economic development. ADB maximizes the development impact of its assistance by facilitating policy dialogues, providing advisory services, and mobilizing financial resources through cofinancing operations that tap official, commercial, and export credit sources. From 31 members at its establishment in 1966, ADB has grown to encompass 68 members—of which 49 are from within Asia and the Pacific and 19 outside.

ADB was conceived in the early 1960s as a financial institution that would be Asian in character and foster economic growth and cooperation in one of the poorest regions in the world. A resolution passed at the first Ministerial Conference on Asian Economic Cooperation held by the United Nations Economic Commission for Asia and the Far East in 1963 set that vision on the way to becoming reality. The Philippines capital of Manila was chosen to host the new institution.