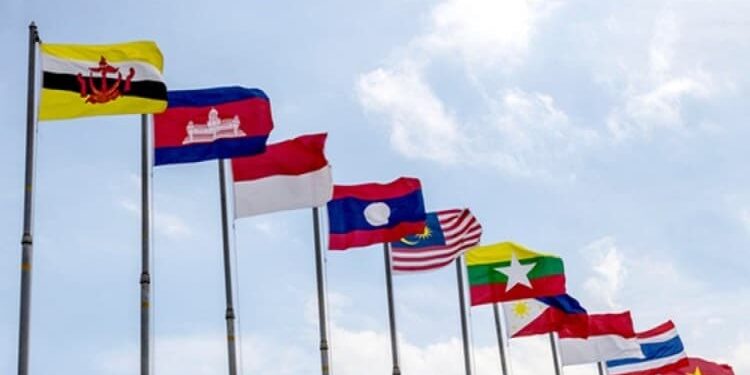 The Association of Southeast Asian Nations is a regional organization that brings together disparate neighbors to address economic, security, and political issues. ASEAN countries have a total population of 650 million people and a combined gross domestic product (GDP) of $2.8 trillion.

. Mutual respect for the independence, sovereignty, equality, territorial integrity, and national identity of all nations;

. The right of every State to lead its national existence free from external interference, subversion or coercion;

. Non-interference in the internal affairs of one another;

. Settlement of differences or disputes by peaceful manner;

. Renunciation of the threat or use of force; and

. Effective cooperation among themselves.

. Joint Declaration of the ASEAN Defence Ministers on Promoting Defence Cooperation for a Dynamic ASEAN Community, 2016