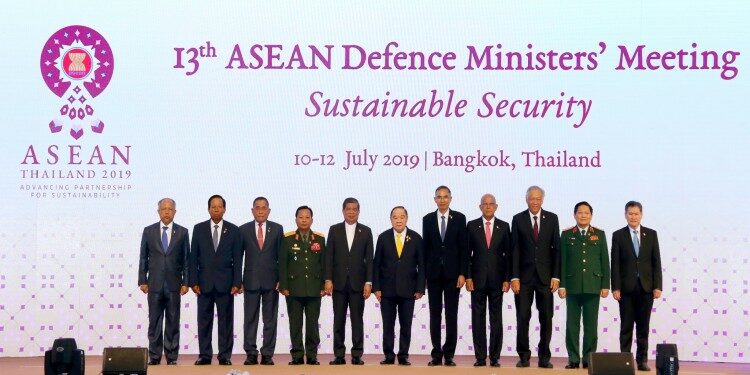 Recently, the Defence Minister of  India attended the 14th ASEAN Defence Ministers’ Meeting(ADMM) Plus organized online at Hanoi, Vietnam that marked the 10th anniversary of ADMM Plus.

What is ADMM plus?

The objectives of the ADMM-Plus

The objectives of the ADMM

India at the UN high table: as non-permanent member of UNSC