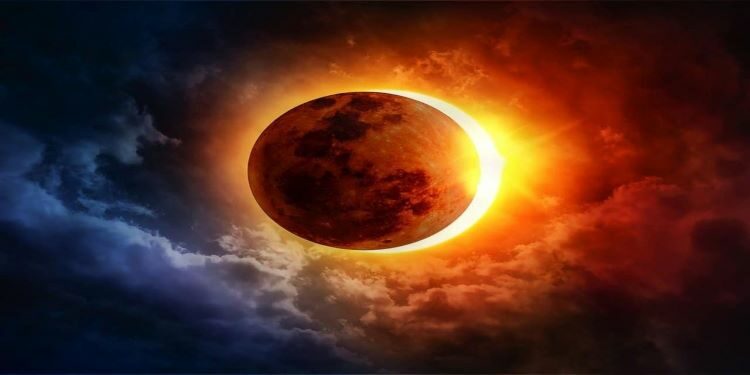 In News: Aryabhatta Research Institute of Observational Sciences (ARIES) has announced that it will organize a live telecast of the upcoming solar eclipse on social media.