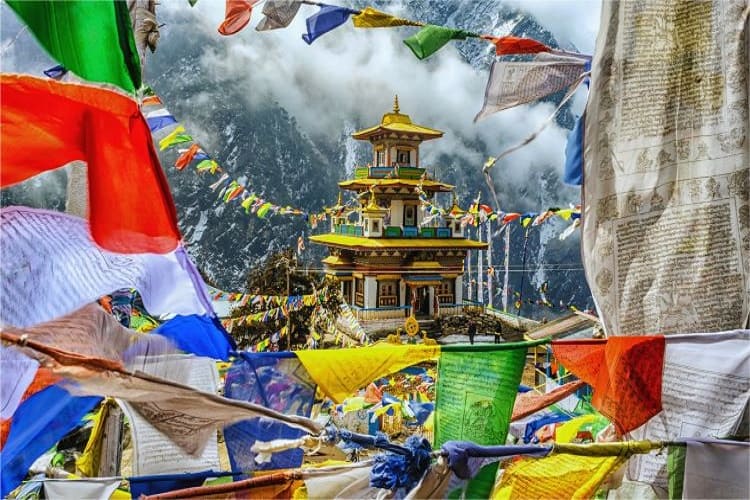 The state government in Arunachal Pradesh has decided to appeal to the Centre for bringing the Frontier State under the purview of the Sixth Schedule of the Constitution towards protecting the rights of its indigenous peoples. The decision to approach the Centre was taken at a Cabinet meeting headed by the Chief Minister.

The Sixth Schedule consists of provisions for the administration of tribal areas in Assam, Meghalaya, Tripura and Mizoram. The State government had formed a Consultative Committee headed by Deputy Chief Minister to hold a meeting with the community-based organisations (CBOs) for discussing issues related to constitutional safeguards for the indigenous peoples.

The demand for the creation of two autonomous councils — Mon Autonomous Region in the western part and Patkai Autonomous Council in the eastern part — had led to the creation of the committee. The renewed demand for creation of autonomous councils in the two extremes of Arunachal Pradesh has raised hackles among conservatives in the frontier State. The All Arunachal Pradesh Students’ Union (AAPSU) and the Nyishis, one of the largest ethnic communities that inhabit the areas in between, have slammed the demands.

The organisations have also claimed that there are external designs behind these demands. While MAR is seen as an “encouragement for China” to be more vocal about claims over Arunachal Pradesh, the Isak-Muivah faction of National Socialist Council of Nagaland (NSCN) is believed to be fuelling the PAC movement to eventually make the Patkai region comprising Tirap, Changlang and Longding districts a part of “Greater Nagalim”.

However, the state government has stated that no government had sought Sixth Schedule status since Arunachal Pradesh became a State more than three decades ago. From the suggestions from the consultative Committee, community leaders and advocates, it has come to understand that they were living under the wrong expression of being protected by the Inner Line Permit (ILP) and that the provisions of Article 371(H) for Arunachal Pradesh do not ensure full protection to the State’s people. The ILP, warranted by the Bengal Eastern Frontier Regulation Act of 1873, is an official travel document issued by the State government concerned to let an Indian citizen into a protected area for a limited period.