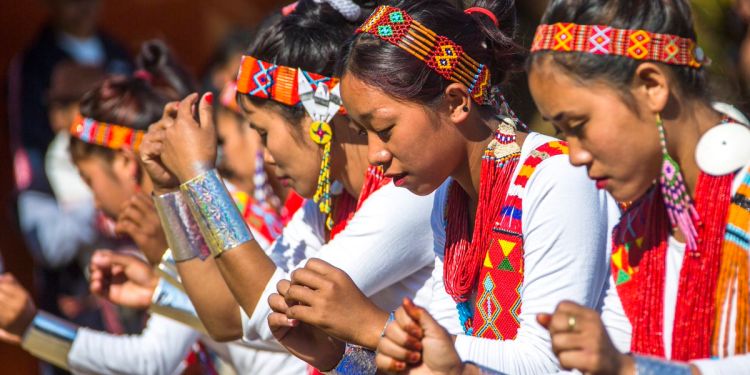 Evolution of the state:

Division of the state as per the tribals and their language:

Arunachal Pradesh can be roughly divided into a set of semi-distinct cultural spheres, on the basis of tribal identity, language, religion and material culture: