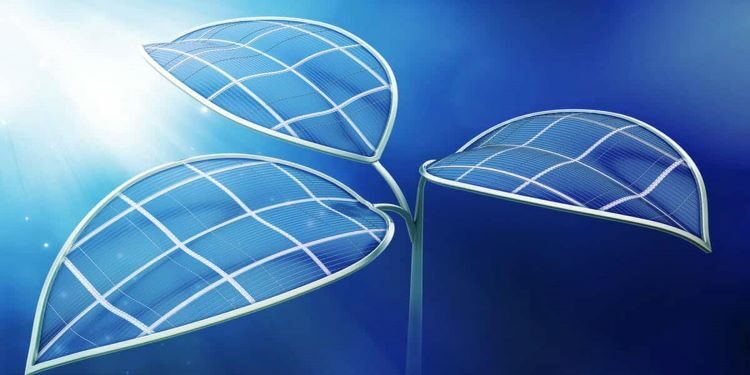 How does Artificial Photosynthesis (AP) work?

A team of Scientists from Jawaharlal Nehru Centre for Advanced Scientific Research(JNCASR), an autonomous institute of the Department of Science & Technology (DST), have designed the Artificial Photosynthesis

The team of scientists believe this intricate design and synthetic approach will pave the way to develop new integrated catalytic systems for CO2 capture and conversion of different energy-rich C1 and C2 chemical feedstocks by mimicking artificial photosynthesis.

Carbon capture, utilisation and storage(CCUS) technologies involve the capture of CO2 from fuel combustion or industrial processes, the transport of this CO2 via ship or pipeline, and either its use as a resource to create valuable products or services or its permanent storage deep underground in geological formations.

Following are the some of the carbon capture technologies