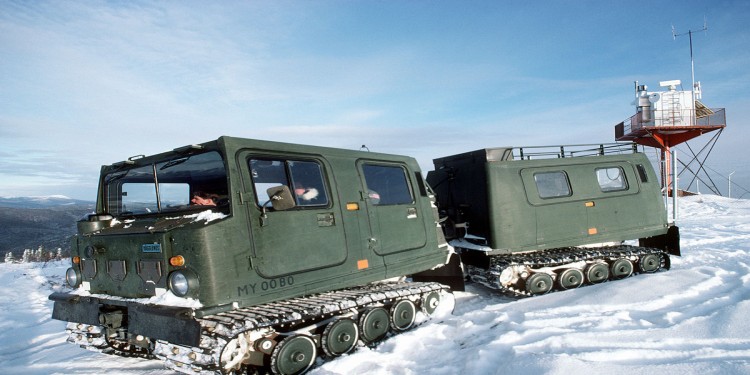 In news– Recently, the Indian Army has issued a Request For Information (RFI) for the supply of Articulated All-Terrain Vehicles to be deployed in Ladakh and Kutch.