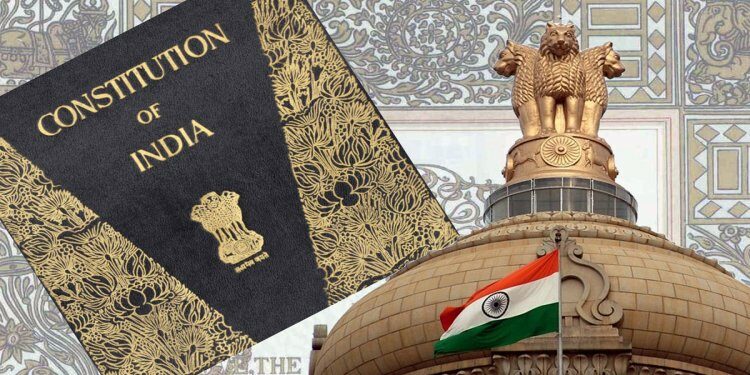 In news– Due to the violence in West Bengal’s Birbhum district, Congress leader in Lok Sabha Adhir Ranjan Chowdhury recently urged the President of India to invoke Article 355 of the Constitution in the state.

What is Article 355 of the Constitution?