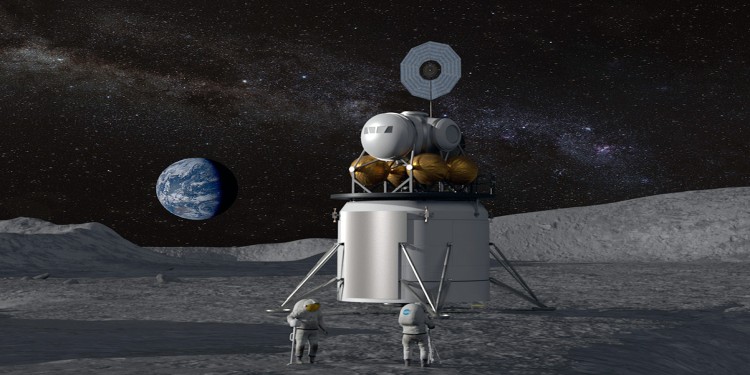 In news– After 50 years of NASA’s Apollo mission, NASA launched the next-generation Artemis mission to the moon that took off recently.

What is the  Artemis mission?