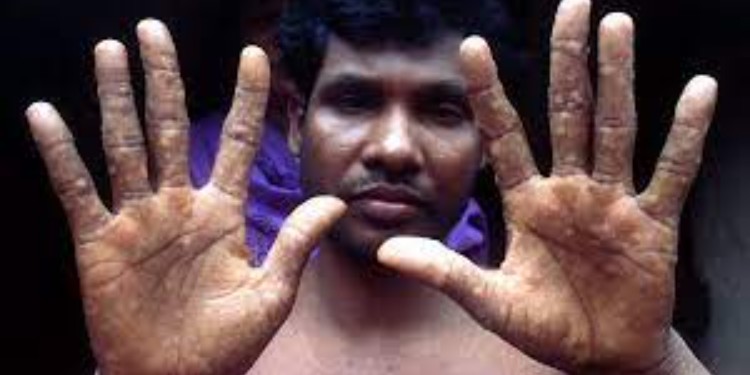 In news– A new study has said that not just groundwater, but the arsenic has found its way into the food chain mainly rice, wheat and potato in rural Bihar.

About the new study

Its impact on human health-

In utero and early childhood exposure has been linked to negative impacts on cognitive development and increased deaths in young adults.