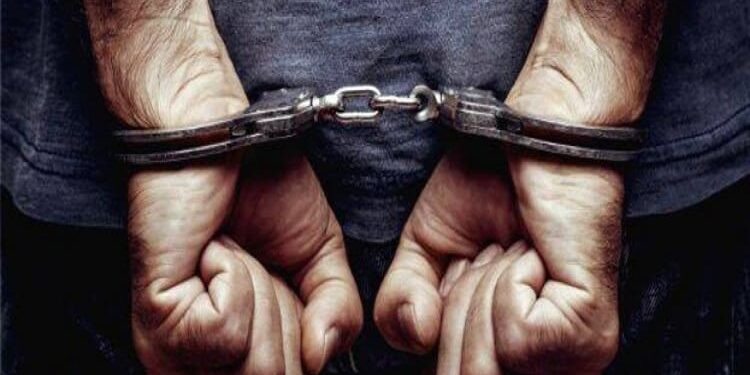 Official Secrets Act is a colonial legacy. Though the law has been in force to protect the state confidentiality, many a times it has been blamed as unsuitable for a democratic society. It is necessary to know contentious issues regarding the act.

In news: A Delhi journalist has been arrested under Official Secrets Act
Placing it in syllabus: Law and policy

History of the Act:

Provisions of the Act:

Its usage in the past:

1985- In Coomar Narain spy case, twelve former staff members in the PMO and Rashtrapati Bhavan Secretariat were sentenced to 10 years’ imprisonment in 2002 for being found guilty of entering into a criminal conspiracy with officials of the French, Polish and German embassies.

2002 – Kashmir-based journalist Iftikhar Gilani was arrested under the Act for downloading a document from the internet. But he was later discharged by the courts.

2011- Journalist Tarakant Dwivedi was booked for criminal trespass under the Act after he wrote an article in “Mid-Day” about how sophisticated weapons bought after 26/11 were being stored in a room with a leaking roof at the Chhatrapati Shivaji Terminus in Mumbai.

2018 – A Delhi court sentenced former diplomat Madhuri Gupta, who had served at the Indian High Commission in Islamabad, to three years in jail for passing on sensitive information to the ISI.

RTI Act and OSA – which has primacy?

Similar laws in other countries:

In 1971, the Law Commission in its report on ‘Offences Against National Security’, observed that merely because a circular is marked secret or confidential,  it should not attract the provisions of the Act. But it did not recommend any changes to the Act. It called for an “umbrella Act” to be passed to bring together all laws relating to national security.

In 2006, the Second Administrative Reforms Commission (ARC) recommended that OSA be repealed, and replaced with a chapter in the National Security Act containing provisions relating to official secrets.

In 2015, a committee was set up to look into provisions of the OSA in light of the RTI Act. In its report submitted to the Cabinet Secretariat in 2017, it recommended that OSA be made more transparent and in line with the RTI Act.