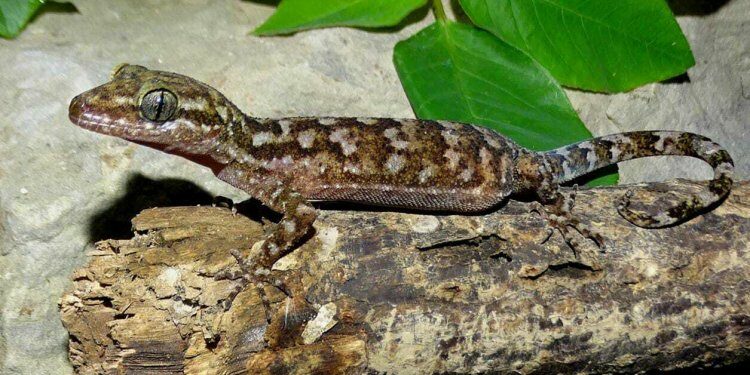 In news- Recently, a team of herpetologists have recorded a new species of bent-toed gecko from a wooded part of the Umroi Military Station in Meghalaya.

Other Gecko species of Cyrtodactylus family-