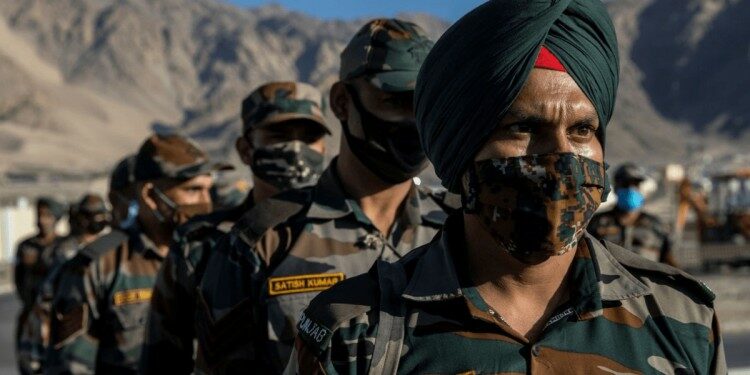 In news– In order to orient its officers and men posted along the Line of Actual Control (LAC) in Tibetan culture, the Army has begun a course in Tibetology in a tie-up with the Central Institute of Himalayan Cultural Studies in Arunachal Pradesh.