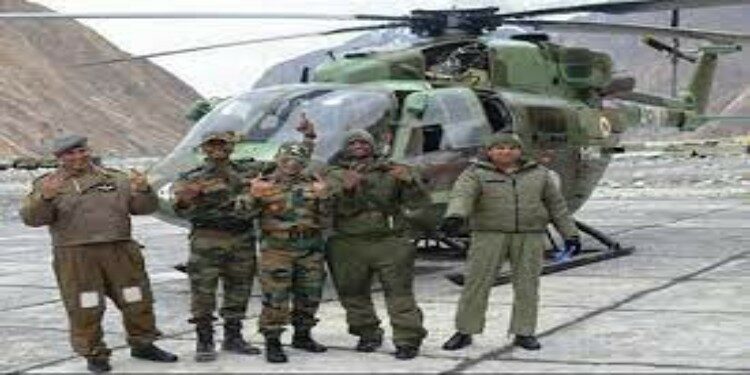 In news- Captain Abhilasha Barak became the first woman officer to join the Army Aviation Corps as a combat aviator. It was described as a ‘Golden Letter Day’ for the Indian Army. Till now, the Army did not have women officers in the flying branch, unlike the Indian Air Force and the Navy.