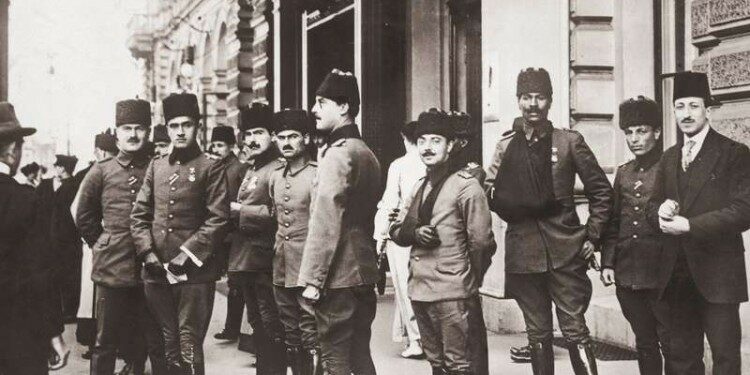 In News: The Armenian Genocide, the systematic killing and expulsion of hundreds of thousands of Armenians by the Ottoman Empire more than a century ago, is set to be officially acknowledged by US President Joe Biden.

What happened during the Armenian Genocide?

Why is the acknowledgement significant?