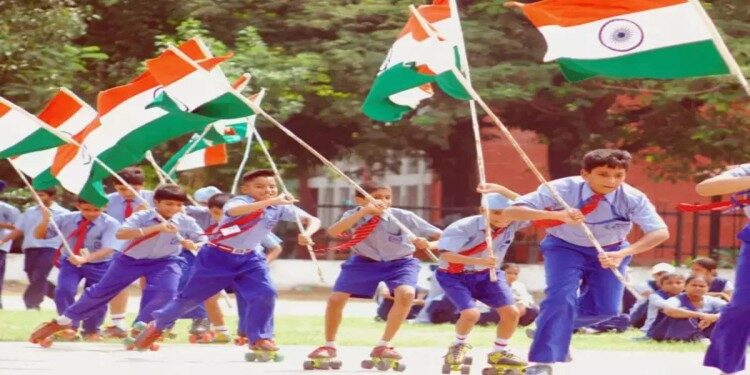 Make PDF
In news– The Armed Forces Preparatory School, which is part of the projects announced by the Delhi government in its 2021 ‘Desh Bhakti Budget’, is taking admissions for the first batch.

The other Budget announcements include installing 500 large national flags across the city, programmes on the lives and contributions of BR Ambedkar and Bhagat Singh, and the flagship ‘Desh Bhakti Curriculum’ in Delhi’s schools.