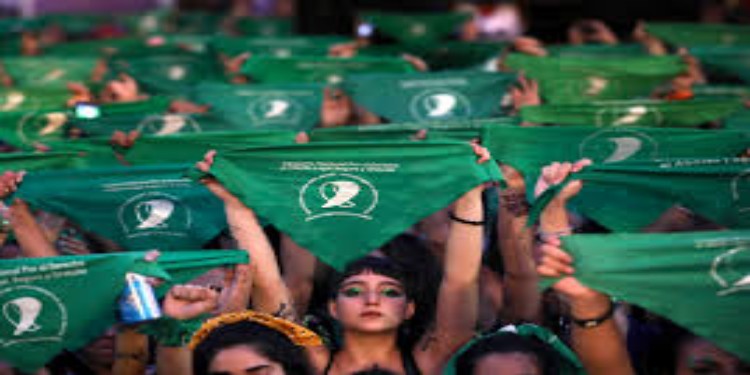 Status of abortion laws in the world

The map below depicts the legal status of abortion across countries, based on five broad categories: 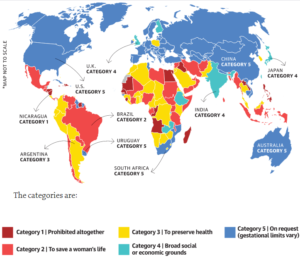 Category 2: To save a woman’s life:

Status of abortion laws in India

India is among the countries that fall under category 4. The Cabinet has recently approved the Medical Termination of Pregnancy (Amendment) Bill, 2020 (MTP Bill, 2020).

Right to be Forgotten