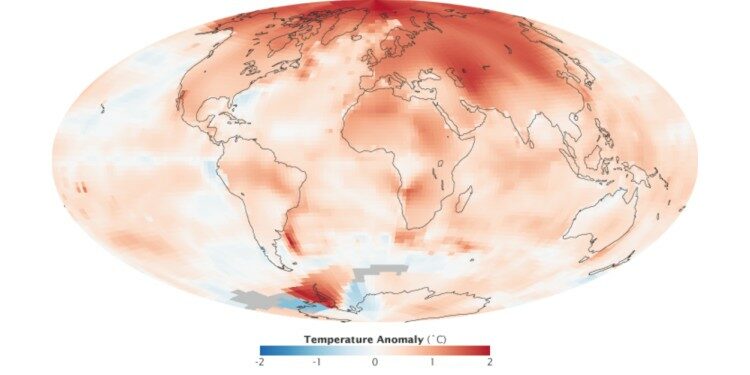 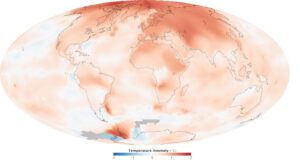 Impact in the Arctic: