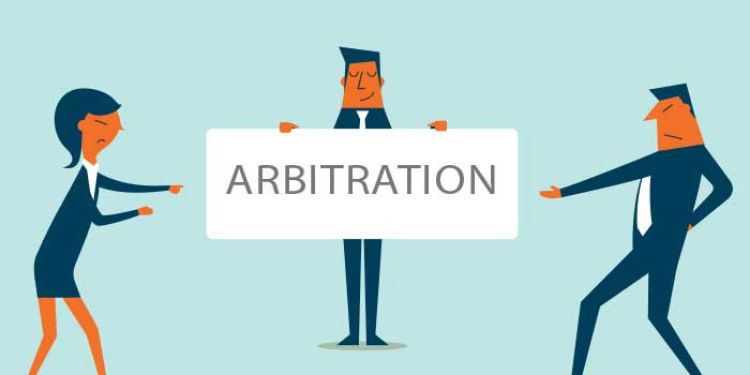 Amidst the mayhem in Lok Sabha on account of the Farm Bills, the Law Minister Ravi Shankar Prasad on behalf of the Union Government introduced the Arbitration and Conciliation (Amendment) Bill 2021 in the Lok Sabha on 4th February 2021. The vision of the Government is to empower judicial courts to grant unconditional stays on the enforcement of arbitration awards tainted by fraud or corruption through the new bill.

Provisions of the Amendment Bill

Importance of the Amendment:

Impetus to making India a hub of international commercial arbitration:

Addresses the issue of corrupt practices in securing contracts or arbitral awards:

Drawbacks of the Amendment:

There was widespread opposition with respect to proposed amendment to Section 36, which provides automatic stay of award. The Chief among them include:

Provisions of Arbitration and Conciliation Act 1996:

The major provisions relating to Conciliation in the Act are:

The following are the salient features of the new ordinance, introduced in 2015:

ADR is generally classified into the following types:

Mould your thought: Critically evaluate the recent changes made to the Arbitration and Conciliation Act.